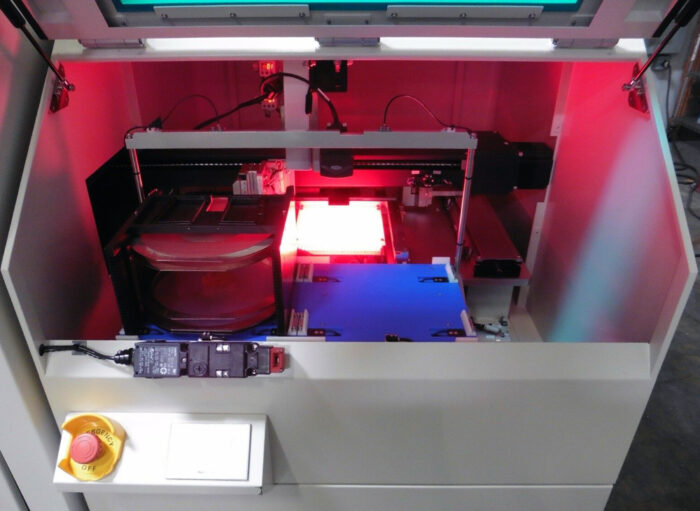 ESI AccuScribe AS 2000 FX Laser Wafer Scriber with Autoloader
appears to be in pretty nice cosmetic condition,
showing some normal signs of use.

System partially initialized, but the X, Y and Z Axes failed to initialize,
and “Stage Fault” is indicated in the “Interlock Status” box.

The system features the *Stage Assembly with Drivers*,
but it does not have a laser head and controller installed.

The Autoloader powers up, and lights illuminate inside the enclosure, and the touch panel display powers up, and is responsive, but it displays “Alarm 58,” which does not go away when the “Reset” button is pressed. 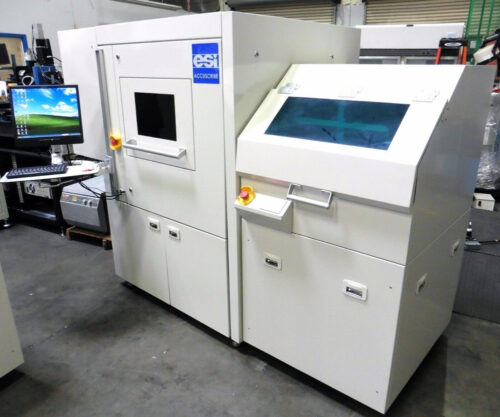 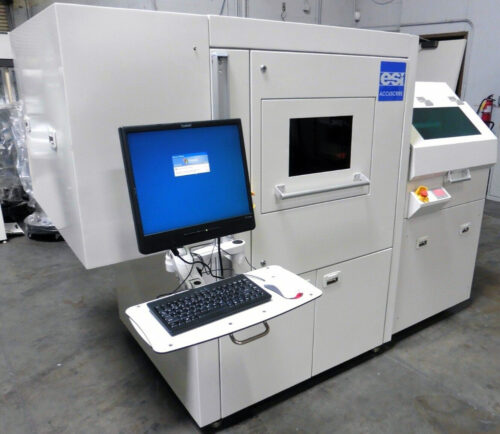 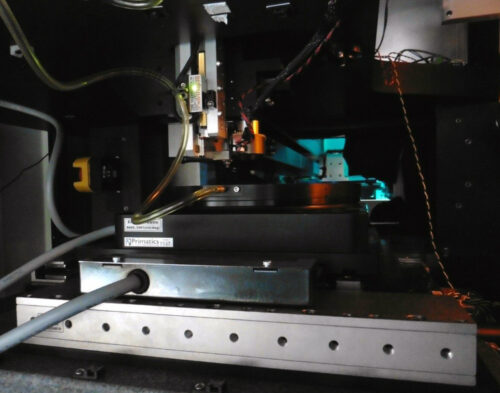 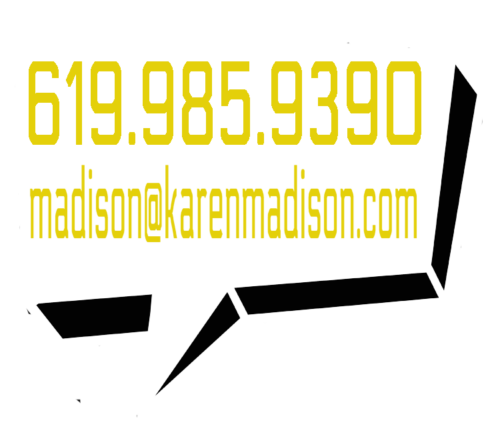